As a landscape maintenance contractor we receive more questions regarding irrigation than all of our other services combined. This is likely because the irrigation system is the most mysterious part of the landscape, after all, it’s invisible most of the time. This is the first post in a series where we will try to uncover some irrigation mysteries. We are going to start by answering a commonly asked question about rain sensors. 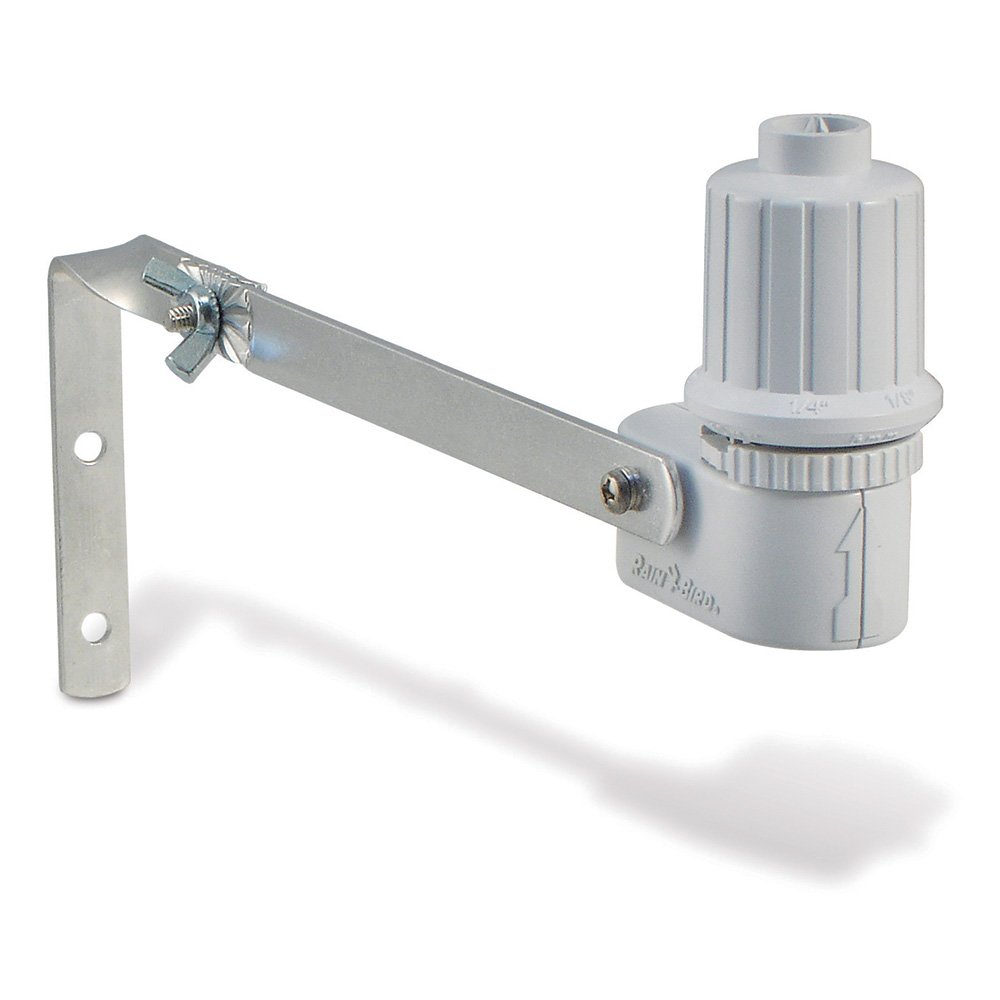 Although simple and effective, the rain sensor yields one of the most common irrigation related questions we receive. The question usually goes something like this: “A rain shower came through in the evening and my irrigation system still ran overnight. Can you check my rain sensor, because it must not be working?” Although it is possible for a rain sensor to malfunction, it is not what is typically going on during these events. Most of the rain sensors that we manage at Horticulture Services are set to shut down after ¼ inch of rain has fallen. Typically, a brief shower of rain like the one that this individual described in their question does not reach ¼ inch, and as a result the system does not shut down for that night’s watering cycle. Although we could make it more sensitive, we don’t want to create a situation where the turf is under-watered because often short rain showers don’t produce enough rain to replace the typical irrigation cycle. So the next time you hear your irrigation system turn on following a rain shower, you’ll know that you just may not have reached that ¼ inch of rain.