Reflections on 30 Years in Business: What I Learned From Our founder

Despite what the title says, I can’t actually reflect on the full 30 years, but I can reflect on 25+. There were a few employees before me, but no too many. Only our founder Syd Stephan goes back to the beginning. You see in those early days Syd was a one man show, doing some basic landscaping services and consulting out of the back of his Oldsmobile station wagon. (Click here to learn more about those early years).

I first met Syd when I interviewed with him in spring of 1995, my interview was during a break while recording a track for a college choir album my senior year of college. The interview was pretty simple, all I had to tell Syd was that I grew up on a farm and had a lot of experience working with my hands and equipment…just like that I was hired. Even then when he had only a handful of employees, Syd knew what he needed: hard working men and women that were willing to learn from him all kinds of landscaping skills and horticultural concepts. He’d say something like, “find the right people, teach them the skills they need to know and you’ll be fine.” 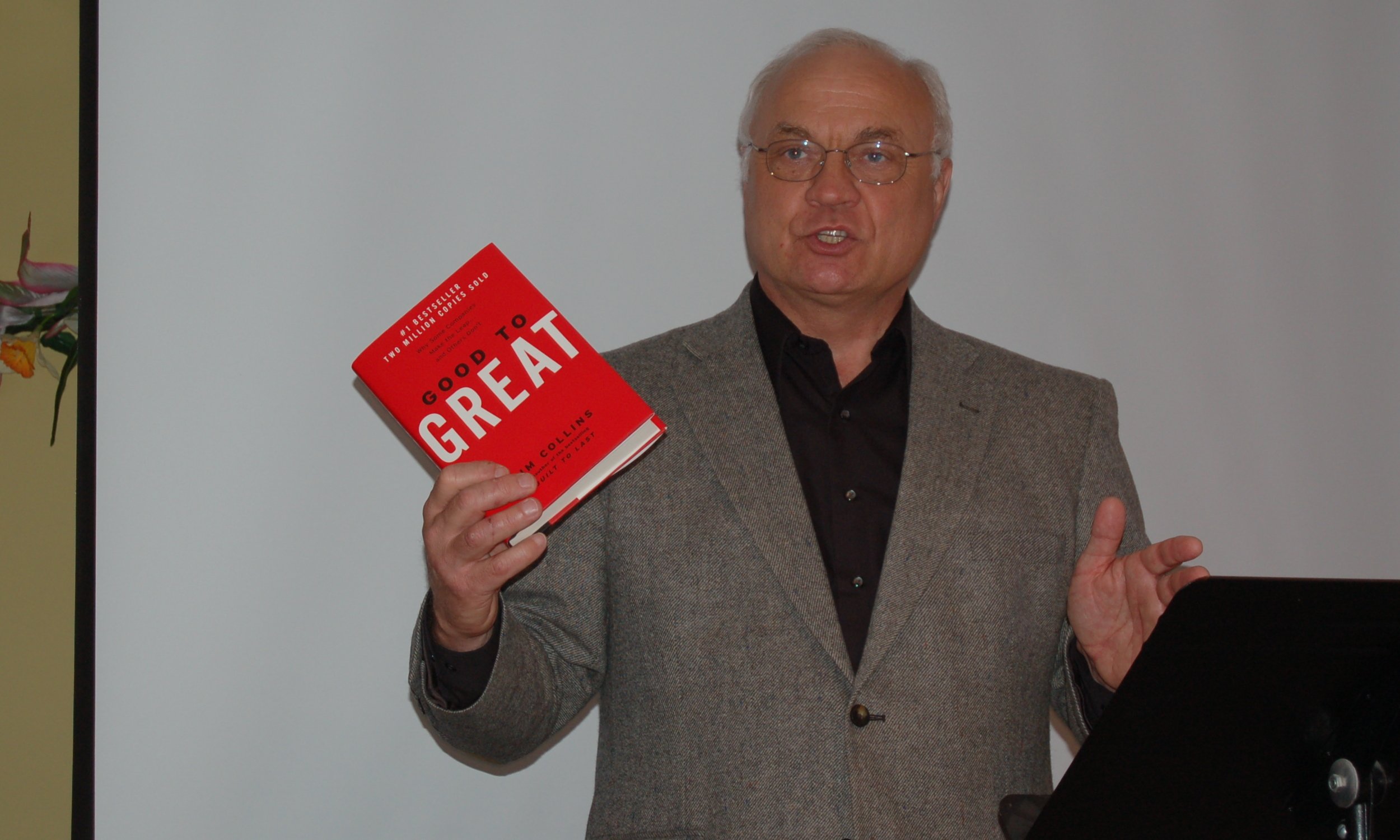 Founder Syd Stephan conducts a company meeting in Spring of 2007 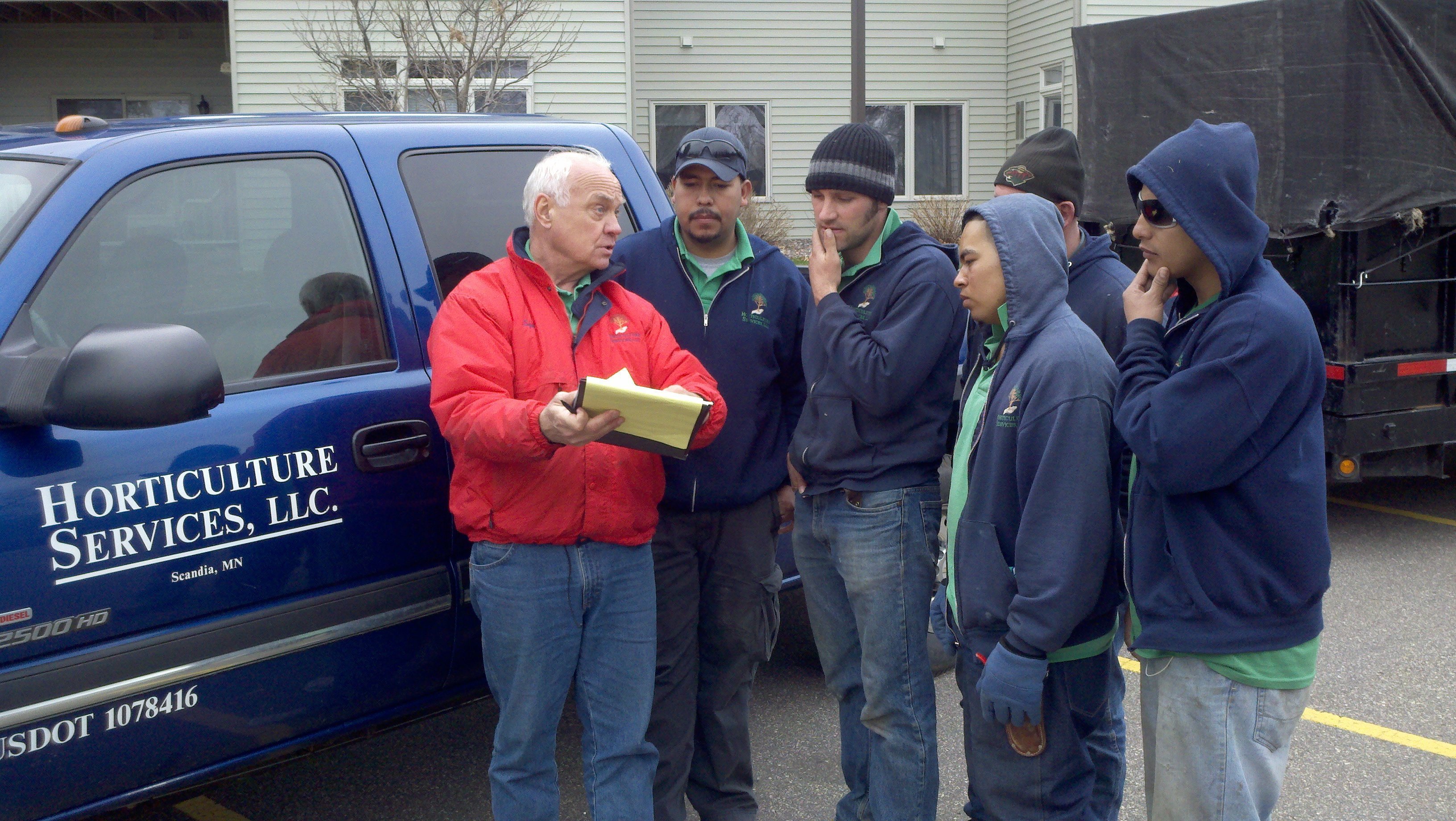 I went on to finish up my final weeks of college before I would start my new summer landscaping job before landing my first teaching job. Little did I know that 25 years later I’d be sitting in my office in the headquarters of Horticulture Services reflecting on the last 25 years, never having instructed in a classroom.  As it turned out I really liked working outdoors, I really liked using equipment, and I really liked planting and growing things. In hindsight, as a kid who grew up on an Iowa farm, this shouldn’t be a surprise to anyone.

It wasn’t just the work, it was what Syd brought as a boss and even a mentor (although mentor wasn’t the word we used). As a young guy just out of college with a teaching degree I didn’t know much about business or landscaping, but Syd committed himself to teaching all of his employees as much as he could. At that time Syd was still learning the technical aspects of running a business, but at the same time he had a complete grasp of the value of treating your customers well and treating your employees even better. Syd instilled that value in me well before he chose me as his successor in managing the company. Syd lead me by example, teaching me that if you treat your employees really well, they’ll love their job, they’ll work for you for a long time, and they’ll treat the customers in a way that reflects how they have been treated.

I’m grateful today for all the hours I was able to work alongside Syd.